One Ant Says: “FACE THE NATION”

“Your opinions and comments are very important and we read every message we receive. Due to high volume, we’re not always able to provide a personal response, but we do appreciate your feedback.” – CBS News

One Ant Says:  Sure thing.  We are the Media Now.  Expect Us.

Is it time to do a story on Workers Comp Gravy Train Provider Fraud, exposing the racketeering aspects of implementation & bastardization of Workers Comp, and exposing the defense law firms as the ENEMIES OF US WORKERS and of HUMANITY they are, not unlike the NAZI SS Sonderkommandos? 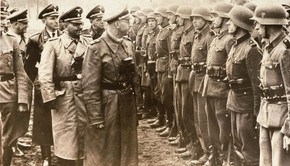 Let’s hold these Workers Comp Doctors and Lawyers and Third Party Providers accountable for the fraudulent denials of timely, reasonable and appropriate medical care throughout the USA. Their practices are maiming and killing workers injured workers around the USA. GRAND JURY INDICTMENTS TIME??

What else?   Grancell-Law?  Wyndham Worldwide? CNA Claims Plus?  WorldMark by Wyndham?  American Casualty?  Corvel Corporation?   WHAT ELSE? 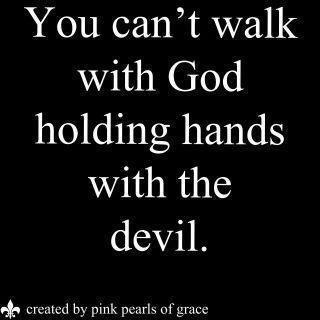 Enemies of American Workers and of Humanity??

Stop by any Worker Comp Information Officer’s office for straight information for the unrepresented injured worker, and document the deceptions, diversions and complicity on behalf of the INSURANCE COMPANY BOTTOM LINES??

Stop by any of the designated Information Officer’s desks and see if you get straight up information, or insurance company biased mis-information?? It’s telling, yes??

California District Attorney’s office funded with millions of dollars in FY 2014 to FIGHT WORKERS COMP FRAUD. Are the real crooks on their radar?? 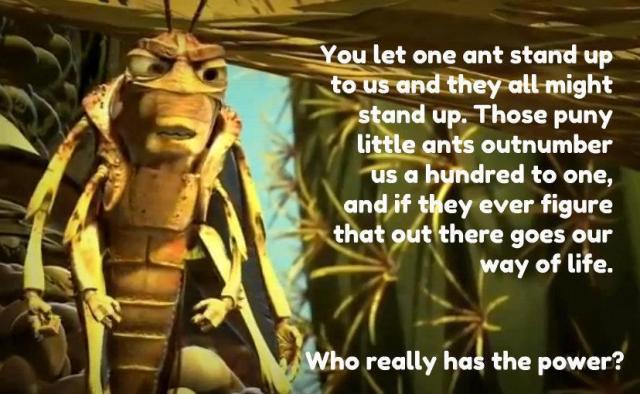 Do your own investigations; draw your own conclusions.

LUCY OCCUPY AND FRIENDS…..
WE ARE THE MEDIA NOW. 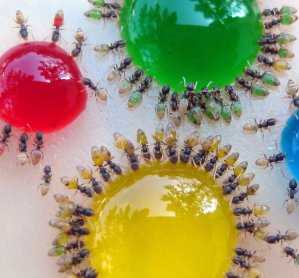 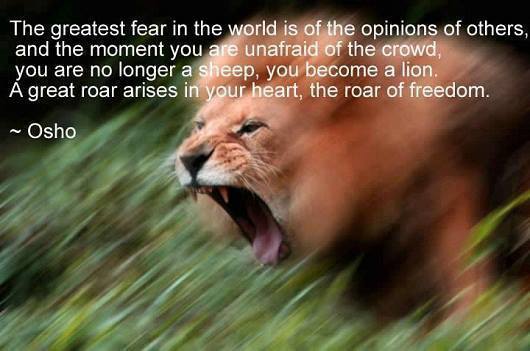