Anybody think that the #WyndhamWorldwide lawyer’s insinuation and guess that I would rather have him as a pen pal than get medical care for TBI or a settlement hit a little nerve today?? D’oh! I told him I thought he was a bad guesser, and yep, I still do.

SEE AND SHARE THIS BLOG, HUH? Thanks. IT WILL REALLY MAKE A DIFFERENCE, CHARLIE BROWN. JUST SHARE IT.

Maybe it was his comments that #WorkComp doctor’s don’t think there’s much injury (despite substantial medical evidence!), even though I’ve been off work nearly 1,000 days…. you know, those doctors who changed the dates of injury to 2013, and used 2012 reports to allege ‘pre-existing’ traumatic brain injury and related symptoms, or their recommendations for ‘over the counter analgesics’ as treatment, or get this one, their neurologist doesn’t believe anybody over the age of 35 is suitable for brain injury rehabilitation, or that if one can see, there’s no occipital lobe damage, and if one can talk, there’s no …which lobe, temporal or frontal… AND LET’S TALK ABOUT LOSS OF EXECUTIVE FUNCTION.

HA! GOOD THING THAT THE PART OF THE BRAIN THAT REGULATES TYPING STILL WORKS. I type about 100 words per minute, and not that anybody tested, but dysfluent speech seems to be at about 30-40 words per minute. D’oh!

#WorkComp…. MAIMING AND KILLING OF AMERICANS BY AMERICANS…… CONCERNED YET???

WORK COMP RESOURCES FOR INJURED WORKERS AND THEIR FRIENDS AND OTHER LOVED ONES:

WE ARE THE MEDIA NOW. EXPECT US.

WE ARE THE MEDIA NOW. Tell your friends and neighbors about the #WorkCompCrisis in America. AMERICANS MAIMING AND KILLINGS AMERICANS FOR PROFIT. Your government already knows. It’s a billion dollar insurance scam.

When one thing doesn’t work, or when the defense counsel happens to annoy, we do other things, WITHOUT FEAR OR CAUTION.

“No, Mr. Stewart, I don’t want no lawyer pen pal. Got more important things to do…..”
We have exceed the imposed quote for email communications for June 2014. NOTHING CHANGES WHEN NOTHING CHANGES. Have a nice life. Ask your neighbors in Livermore about the #Fukushima disaster… Be #ITK, Mr. Smart Guy. And yes, I still think you’re a bad guesser.” 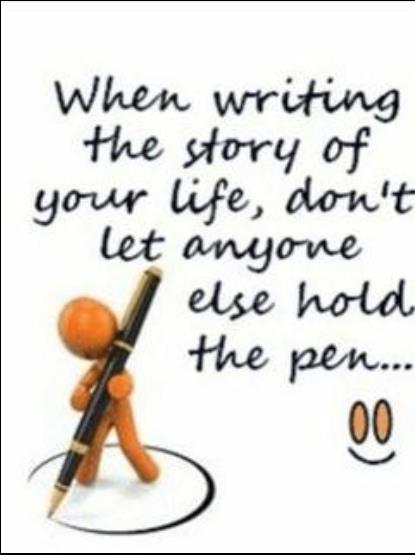 “PS Did you see the blog our last exchange prompted?? Yeah, I guess you’re right, I must have a ‘propesnity to writing’ …. MORE SO THAN EVER SINCE THE LIFE CHANGING CONK ON THE HEAD AT WYNDHAM. Thanks MOFO. “

#WorkComp…. MAIMING AND KILLING OF AMERICANS BY AMERICANS…… CONCERNED YET???

WE ARE THE MEDIA NOW. EXPECT US.