I’m tired of fighting these organized criminals.  I have a brain injury and I have a war room of evidence against these monsters.

I have just been accepted into an Orange County—COASTLINE COMMUNITY Cognitive Rehabilitation Program, that starts next week.

These monsters can only continue the DDD…. Delay, Deny, Deceive Sonderkommando actions that any injured worker in America must contend with, as our country crumbles by the actions of such treacherous psychopaths.

DEFENSE AGAINST THE PSYCHOPATH

This entire blog is the trauma-drama…………Please share it with your friends….  Somebody must stand up to these killers in suits.

I did my best.  Take care of one another.  They are killers, make no mistake about that.

WE ARE THE MEDIA NOW.  TILL LAST GASPS…. 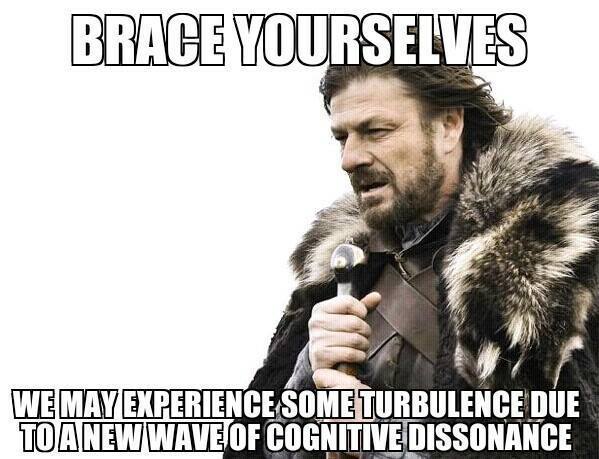 —–Original Message—–
From: Linda Ayres <lindaayres@aol.com>
To: fred.sachs <fred.sachs@cna.com>
Cc:  sreubens <sreubens@grancell-law.com>; cna_help <cna_help@cna.com>; mary.favey <mary.favey@wyn.com>; tina.jordan <tina.jordan@wyn.com>; melisa.paramo <melisa.paramo@wyn.com>; wvoleavesupportcenter <wvoleavesupportcenter@wyn.com>; fraud <fraud@cna.com>
Sent: Mon, Oct 13, 2014 2:30 pm
Subject: Coastline Cognitive Rehabilitation Program $184/semester, Starts October 20, 2014, Orientation this Saturday at 8 am AYRES VS WYNDHAM ADJ8181903
Dear Fred Sachs, CNA Adjuster et al
I just spoke with the admissions office at Coastline Community Cognitive Rehabilitation Program and I have been accepted into their program.  The fees are due by Friday and the cost is $184.00 per semester.
.
This requires a one year commitment, possibly two years, depending on my cognitive improvements.
.
The failures of Wyndham, CNA and Grancell can be righted, to some extent, if there is cooperation to help me get cognitive care now for the injuries that were not treated at the time of injury, not during the first nearly 3 years
.
You just spent more than $50,000 at SCRIPPS for their interdisciplinary program that you did not let me complete, and here you can save your companies thousands of dollars and help me get treatment that should allow me to return to work.  One of their graduates was a speaker at the SCRIPPS Brain Injury Rehabilitation Conference I attended in May 2014.  His injury was over 16 years ago, he still has severe cognitive impairments, but via Coastline, he has learned how to compensate for the losses, and is now a successful city manager.  His work comp case is on-going, but his carrier finally saw the light and now provides medically necessary treatments.
.
This morning was wasted with emails between me and Stewart since he can bill hourly, probably,  for silly letters and alleging he doesn’t understand what I have stated about the errors in his attempts to make an accurate medical index.
.
Let’s decide immediately whether on Monday you will have made arrangements for lodging for the first quarter of my treatment at Coastline, and if Tina Jordan has made arrangements, in compliance with FEHA accommodations requested for a possibly return to work in the Newport Area, possibly the Wyndham Hotel in Irvine, or, if logistically possible with lodging, then a return to sales in Oceanside.  The interactive process was designed to sort these things out, but it was refused.
.
Now we have a short window to decide where I must be next Monday, October 20th…… at Coastline with plans to return to work in Orange County, or at Indio, for the Quality Assurance position or a similar position to the sales job, with a guaranteed income while return to work is attempted.
.
I await response from Wyndham, from CNA, and from Grancell.   You have collectively harmed me like war criminals….. can you please stop it now, and help me get to Coastline to get some help for the brain injuries exacerbated by the chicanery of Grancell, Stander, Thomas and Reubens, and their staff.
.
It is my hope that Wyndham employees, owners, and members will demand an immediate audit of the WorkComp matters of Wyndham Worldwide on a national scale. As a shareholder, I have a small say as well.  As an Injured Worker, and as an American, I say it’s time for some people in authority to step up to the plate and do the right thing.
.

Thank you for your consideration.

By copy, we’ll also ask people in America what they think would be the next right action.

.
Sincerely,
Linda Ayres, In Pro Per
PO Box 835
Yucca Vallley CA 92286
760 368 5243
PS  If you would kindly reimburse the more than $27,000 I had to pay for medical expenses on my own,  and if you would return the $20,000+ bonus the State of California gave you for refusing to pay temporary total disability payments in 2012/2013, I would haven’t to ask for help to get there, even though you have started the financial terrorism thing again.  Bummer. No income since July 2014, and LTD is skewed up because of your  chicanery and they cannot confirm they will resume and for how long.   BTW, AGGRAVATION IS NOT GOOD FOR A HEALING BRAIN. 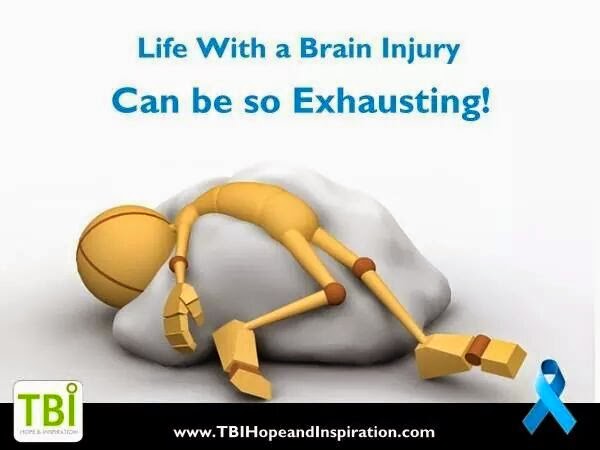 One reply on “HELP! IF YOU COULD, WOULD YOU HELP ME FIGHT ORGANIZED WORK COMP CRIME?”