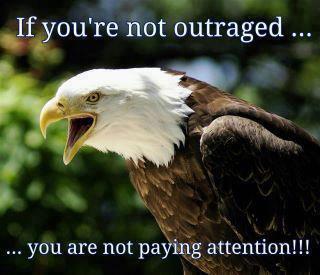 I truly feel your disappointment and frustration with the work comp system. When I began doing WC almost 20 years ago it was a rather fair system for injured workers but was being abused by a few scammers and unethical doctors and chiropractors who operated mill type clinics screwing the insurance companies at every turn… they knew how to play the system.

When Gov. Arnold S came to power in 2004 the system was in dire need of overhaul as the costs of Workers comp insurance was causing rates to employers to escalate geometrically to the highest in the country, forcing businesses to relocate their businesses elsewhere to reduce insurance costs and found they could recover the costs of relocation in rather short time and affordable terms…. Arnold approved the first nail in the coffin of Workers Compensation SB-899 which was the first step in taking medical control away from doctors and lawyers.

It started what became known as the MPN list… the Medical provider network. Prior, an attorney or injured worker for that matter could chose the treating doctor from the universe of medical providers…under the new rules they had to be on the particular employers workers comp insurance carrier’s MPN list.

There were counter measures in place that would still protect the injured worker… the AME/QME process.

If medical treatment was denied the injured worker or his attorney could request a neutral doctor to do an exam and write a report outlining the case for the court. It was called a medical legal evaluation or report. The judge at the workers compensation appeals board WCAB could then order the recommended treatment and it was provided.

In my opinion the system is broken….

Getting proper medical treatment has become a virtual nightmare and hit and
miss what is getting approved and what isn’t.

The system now is extremely one sided for the insurance carriers …

1. They hand pick the doctors allowed in their medical provider network…weeding out the most liberal applicant friendly docs.

2. All the treatment requested by their own doctors has to be approved by Utilization review…and if not approved…you don’t get it.

3. Denied treatment requests are appealed to an IMR (independent medical review) which is virtually a secret organization like a star chamber with no appeal rights after they deny treatment. Doctors in their utter frustration in not being able to get proper medical treatment for their patients make the injured workers permanent and stationary so they may settle their claims and with the settlement money obtain some of the treatment that had been denied to them under the system.

The injured workers are left with a broken body and not enough money to fix it on their own.

So….I am perhaps more frustrated then you…I enjoyed what I was doing for injured workers for many years …

I felt I changed people’s lives for the better and gave them hope and a new start… many became more then clients ..they became friends. I do not feel I am helping the majority of the clients I am representing in a system that is absolutely stonewalling getting adequate medical treatment
…

I am at the end of my work comp career if nothing changes to help injured workers get treated fairly,

I was going to continue on for a few more years but the frustration of fighting a losing battle most of the time with the system has taken its toll on myself, my hundreds of clients, doctors, my co-workers, and I am rather highly regarded as a work comp attorney… the system Sucks !

Fair play and due process died in California with the passage of SB 863.

Thank you Governor Brown….the insurance companies had a bigger lobby in Sacramento then injured workers and the organization that allegedly protects them. 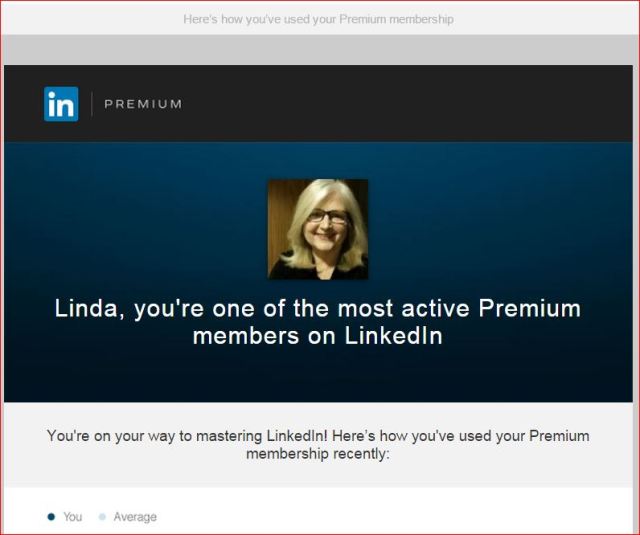 Your LinkedIn profile caught my attention.

I have a very complicated legal situation, which includes traumatic brain injury, failures to treat, date of injury January 9, 2012. I suppose you could say the issue involves “vicious animals” of the work comp ilk.

It was a simple witnessed slip and fall backwards on ice in Big Bear and closed head injury, while working for Wyndham Worldwide. Insurance Carrier is CNA, defense firm is Grancell-Novato.

My blog tells the story in detail. If, after taking a look, you might have an interest in representing me, please let me know.

I have had some bad luck in retaining competent legal counsel so I have simply resorted to taking it to the streets.

Thank you for your consideration.

5 replies on “Disappointment and Frustration with the Work Comp system”