15% OF INJURED WORKERS IN AMERICA ARE ‘UNREPRESENTED?”

DISAPPOINTMENT AND FRUSTRATION…  READ IT AGAIN…

Medical treatments and experiments for prison injuries vs. work injuries are different how?   Does anybody recall the details of 20th Century Doctor Trials?

The only known ‘defense’ strategies… DEFENSE AGAINST THE PSYCHOPATH:

For those who cannot or will not read and think, here is a short video that may help with comprehension:

Not saying all doctors in WorkComp are horrible creatures; many have left the industry for private practice.  It is said that some have ‘retired into’ WorkComp evaluations.

Better guidelines for QME/AME designations, along with ethics requirements and recordings of evaluations of all injured workers for at least the next ten years must be considered in order to save lives and indict criminals.  Let’s have fresh trials, and stop history from repeating itself in America. 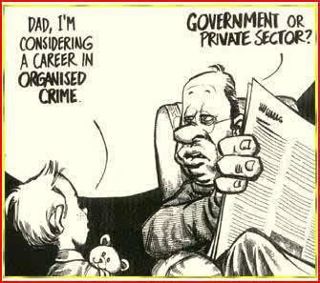 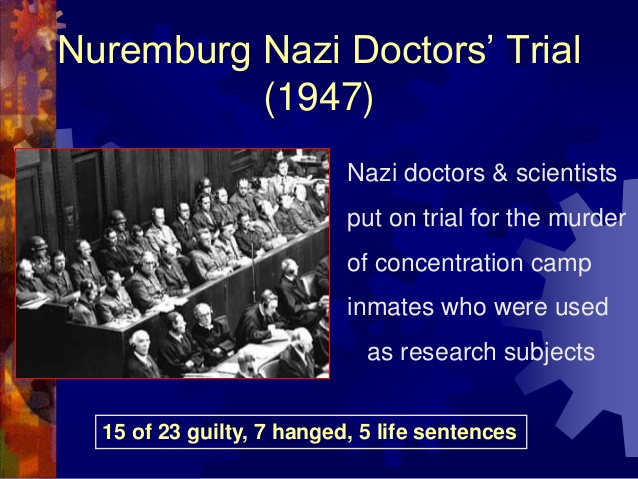 Does anybody have hard stats on WorkComp in America?  At the recent #WorkCompCentral #CompLaude Gala, it was mentioned, if memory serves sufficiently, that approximately 15% of injured workers in America are unrepresented.. 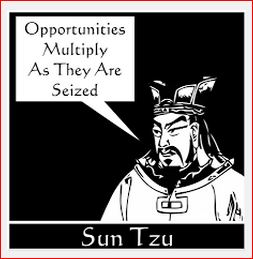 Tell us; we’ll tell the InjuredWorker populations, too; afterall, WE ARE THE MEDIA NOW.

Could ‘On-Time Records’ help America’s Injured Workers?  What can YOU do?

Wow, that’s the direct opposite of USA treatment of disabled and injured workers, huh?

Insurance companies here are paid big bonuses for refusing to pay disability benefits, provide medically necessary treatments, and they seem to use any means necessary to shift cost burdens to State and Federal Agencies, before people enter the ranks of homelessness and incarceration.  Same insurance companies are on a 3-D plan, DELAY, DENY, DECEIVE, approved by volumes of useless laws?  Employers can willfully refuse to engage in interactive process for return to work discussions…FOR YEARS!!!  d’OH!  Without consequences? Hmph.

Often, #InjuredWorkers make poor choices in retaining legal counsel, and many have retained 2 or more, leaving them defenseless, since incompetence in the legal fields allows dismissed counsel to place a lien on the WorkComp claim, rendering it useless (i.e. unprofitable) to further counsel.

If 15% of the InjuredWorkers in America are currently unrepresented, 15% of 54 million is 8,100,000 at any given time.  Many of those InjuredWorkers are too sick or medicated to fight the good fight, and many will simply join the ranks of the homeless and prison population and cemetaries. 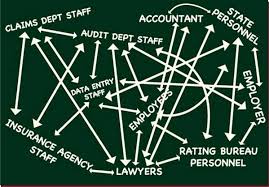 WHAT SERVICES DOES YOUR WORK COMP FIRM OFFER TO UNREPRESENTED WORKERS, IN PRO PER?

Does YOUR STAFF understand the rights of flag-waving InjuredWorkers, In Pro Per, or is your staff increasing risk of malpractice complaints against your teams?

This case has several instances of WorkComp provider staff telling this injured worker that they can only take directions, requests, medical records, complaints and correction directly from the Defense Counsel, or adjuster, if unrepresented. The perjured Proof of Services and responses to proofs of services are another issue that causes egregious harm.

Really?  How interesting.  Does the ACLU agree with that interpretation of Civil Rights and Labor Codes?  Does the DOJ agree?

DISAPPOINTMENT AND FRUSTRATION…  Read it again… What do YOU think? ARE YOU CONSIDERING GETTING OUT OF WORK COMP ALL TOGETHER, OR ARE YOU ALREADY GONE?https://askaboutworkerscompgravytrains.com/2015/01/01/disappointment-and-frustration-with-the-work-comp-system/

WHAT ARE YOUR CREDENTIALS AND RECOMMENDATIONS TO INJURED WORKERS FOR SURVIVING #WORKCOMP IN AMERICA?  See a few here; let’s build the list?  https://askaboutworkerscompgravytrains.com/about/