Injured workers are a particularly challenged population by the egregious failures of insurance carriers, and refusals of employers to demand that the terms of the work comp policies are honored and delivered. Bad faith and breach of fiduciary responsibility are huge problems in this arena. A host of other work comp vultures add to the losses of injured workers. Give a hoot.

People come from around the world for the #Coastline Acquired Brain Injury Program in Newport Beach, California. 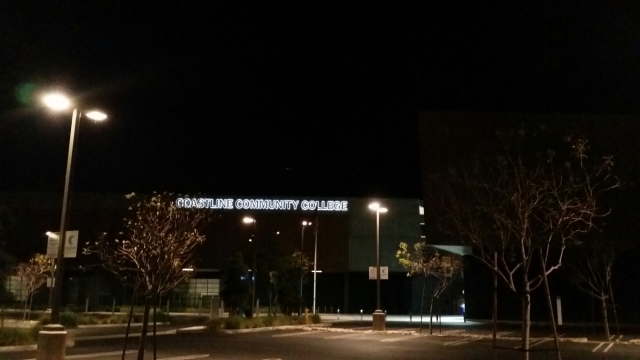 It is all about “compensatory strategies” for dealing with brain injuries.  I pay for it, in more ways than one. Check it out. Coastline ABI knows the deal on brains!!!

Tell your friends and neighbors about Coastline ABI PROGRAM. . Tell your doctors and attorneys, too. 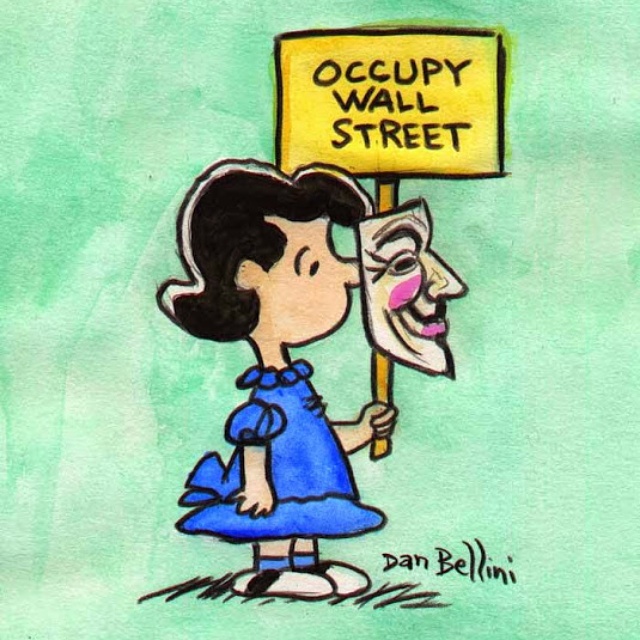 Update on my Wyndham brain injuries of January 2012?! 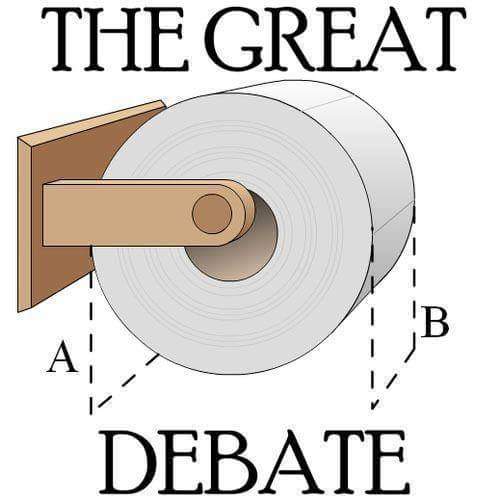 Will more months on the “rest and wait and wait” program,  sprinkled with a few more expensive evaluations with treatment recommendations for the defense to object to seems to be the continued strategies.

TEMP TOTAL DISABILITY payments were NOT made by carrier in 2012-2013 and instead of 104 weeks of TTD followed by State 52 additional weeks (since failures to provide medically necessary treatments did NOT manifest miraculous recovery in the first 3+ years)…actual weeks paid was not close to legal entitlement, hard to calculate as payments were regularly irregular, leaving injured worker nearly destitute. ..were it not for a purchased long term disability policy and early social security.

Last payment from carrier to Injured Worker was approximately May 2014. Next time you read an article suggesting that an injured worker “milks work comp…” Get the facts Jack and Jill! Roughly 80 percent of injured American workers LOSE their jobs, their health, their sanity, their homes, and their lives?! Complaints have been made to the State Controller, as there seems to be plenty of monkey business with taxpayer funds as well crossing state lines.

Ahhhh, the #GrandWorkCompFraud is alive in California and Illinois and New Jersey,  for sure. Does that make it a federal offense?

What a criminal shame. Labor code required insurance company to provide immediate reasonable and necessary medical treatment. They have not, and clearly will not, until perhaps criminal investigations. If only the district attorney would do their job, injured workers, like me, and like you, would not have to endure the torture and terrorism of such organized criminal activities.

Naw, work comp is NOT broken. You know that and so do I. What’s next?

#WorkComp is everybody’s BUSINESS.
DEMOLISH #WorkComp?  Start the trials and let the juries decide!
What would Sun Tzu do about The #GrandWorkCompFraud? 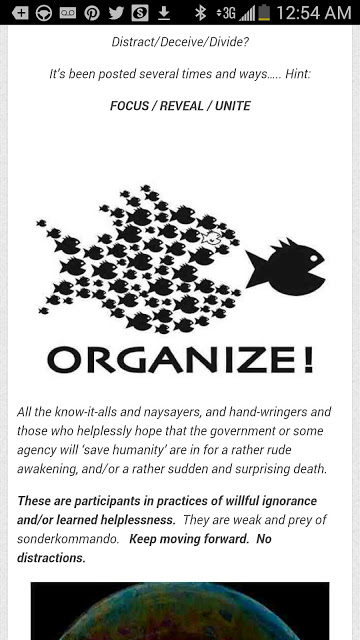