Skip to content
More on the WorkCompsters…. read to the bottom and give some thought to finding the Good Peeps by 8/31/15  for the #CompLaude Nominations

Disheartened on a Friday
Here’s the LinkedIn  link: https://lnkd.in/bJfvqjf

“…But the lead paragraph says it all:

“The U.S. Attorney’s Office for Northern California expects to prosecute an applicants’ attorney for his role in a scheme involving an allegedly corrupt union boss, kickbacks for client referrals, banking violations, laundering proceeds from medical marijuana dispensaries, tax fraud schemes and even the infamous Hells Angels, according to documents unsealed Wednesday by the U.S. District Court for Northern California.”

Read my blogs for more on WorkCompsters
https://lnkd.in/bMvk4n8
Keep the Faith!
Remember Remember:  WE ARE THE MEDIA NOW
THANKS DAVID DEPAOLO, AND FRIENDS, FOR ALL THE GOOD YOU DO!  CARRY ON!
.
We are the Media Now, so we’ll see what we can do to muster a few more nominations for the upcoming CompLaude Awards.
Tic Toc — due by 8/31/15.  Ok, We’re on it!
.
https://www.workcompcentral.com/gala-votinghttps://www.workcompcentral.com//events/nominations 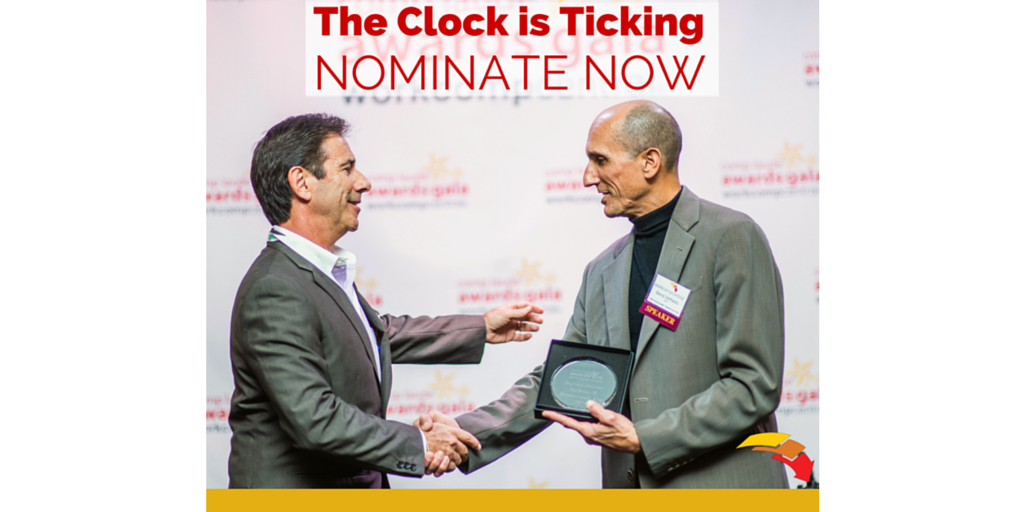 Think about Your Radiation This Week
“…and remember to Dodge the Rads, it’s dangerous out there!”