HELLO WORLD! YOUR RADIATION THIS WEEK 1 – 30 – A SILENT VIDEO

.
Linda: I’m blocked from group posting again till 12/6 —- if you have groups that this may be of interest to, please share freely, without fear or caution
FB Comment: Have you been blocked before? Do you know why you are being blocked? Is is fukishima or workers comp that is getting you blocked?
.
Linda: In 2011, 2012 I was blocked regularly due to nuclear activism. Lucy Occupy could not provide “papers” to the FB thought police so we have to share walls! Lucy doesn’t like to share stuff.
.
It’s hard to say since the ‘same crowds’ run things from the top down… Each time, I learned skills…. that’s when I learned to blog, recently, to make videos, and I am studying like a maniac, even with the “Brain Limp,” to learn more compensatory strategies in Social Media. FB calls it ‘restricted from posting in groups’ now, rather than full-blown lock-down. It’s more polite, apparently. 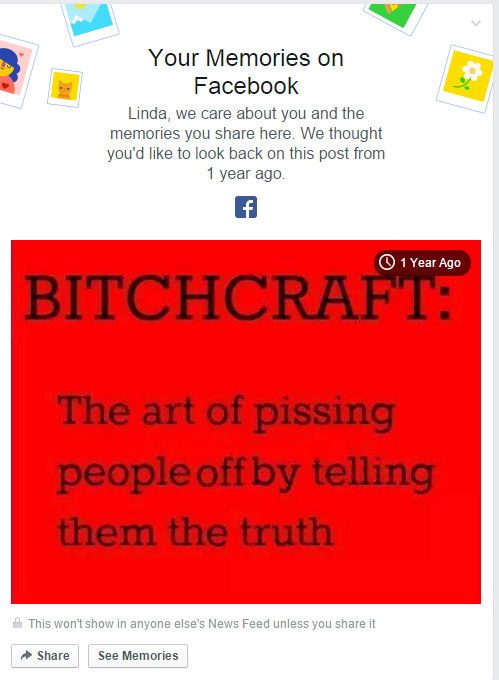 Nukes or WorkComp, what difference does it make to the PROFITS BEFORE LIVES crowds?
If I had to guess, I would say that the ‘committees’ watching my nuclear and my workcomp activism and survival tips got some special instructions. Sometimes such attacks can be quite personal and really ugly… this crowd seems to be ‘just following orders’.

Anybody else remember the 2012 “Nuke Liars Awards??”  Lucy Occupy claimed victory in THAT battle, too!  Oh, the list of nominees for 2015 would be HUGE!
One of my email accounts was hacked (compromised? stolen? Is there a Cyber 911 #? and the hacker (troll?) is now sending me spam with my own former gmail address. :p That has the signature of an organized, rather than random, immature event, wouldn’t you agree?
.
Did you see my latest WorkComp blog? Let’s reach out more to the … C-level executives in America and around the world….the ones that like to crunch the numbers! [You’ll find more of them over at LinkedIn and on Twitter] ‘America’s health are systems operate in a cesspool…..’ What do NIH and DOJ have to say about THAT?’

GRAND HEISTS OR MAGIC MATH OR GOVERNMENT MATH -WHAT DIFFERENCE DOES IT MAKE TO HEALTH CARE AND TAXPAYERS?

KUDOS TO ALL FRIENDS OF HUMANITY FIGHTING THE GOOD FIGHT!

WE –THE PEOPLE — ARE THE MEDIA NOW

The thought I woke up with this morning was “America’s health care systems operate in a cess-pool —
What does NIH have to say?” 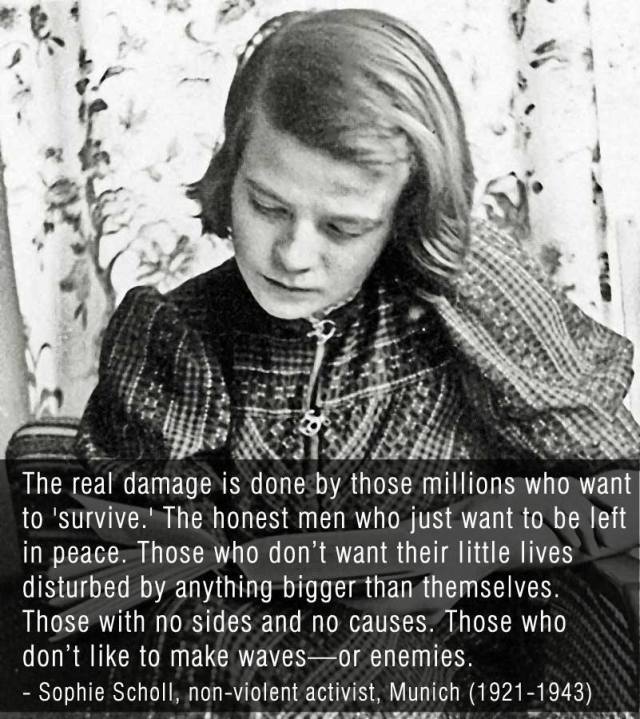 .
(Yeah, really in the Thanksgiving spirit! What would Paul Revere do? What would Master Sgt. Woods be ordered to handle, post proper trials?)
.

Do you read The Weinmann Report – politicsofhealthcare.com? A doctor’s opinion….nothing and no one seems to frighten or intimidate him either….. Go Doc!! xoxoxoxo Show him some luv…. read and share: http://politicsofhealthcare.blogspot.com/2015/11/what-happens-when-clinicians-dont-trust.html Heck, be brave and comment on it! Lots of peeps probably gasp and read his works!

.
(You might want to repost Dr Weinmann’s reports on LinkedIn and elsewhere….it’s on ‘the politics of health care with emphasis on California’ FOLLOW THAT BLOG TOO!)   Nobody like him in South California, to my knowledge. Take care!
.
I have my calendar marked for 12/6/15 8 pm-ISH to be able to post in groups again…. much to do in the interim… #DodgeTheRads….we’re getting hit hard! xoxoxo
.
Have a blessed day, and yeah, sometimes we have to dig, but let’s count those blessings!
. 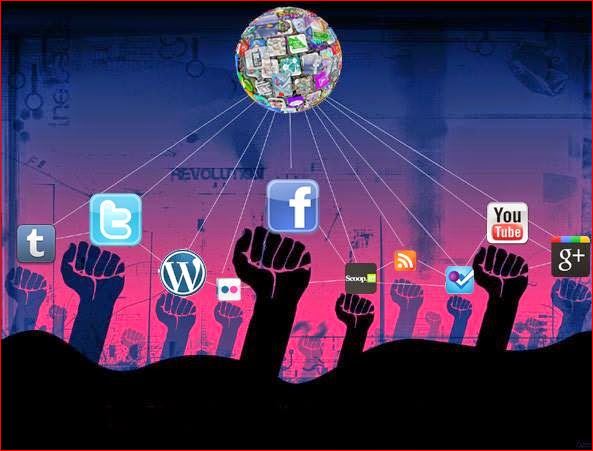 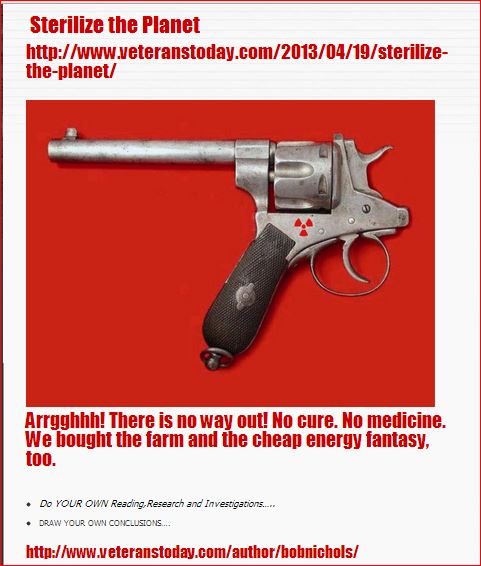