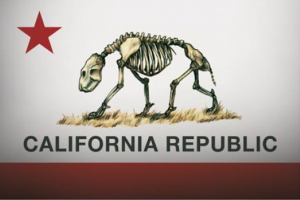 Keep Mum About Your Job Injuries?  Die Quietly and Save Insurance Companies Some Money?  If you’re nuked on the job–double Mum?

“Find work through places like the California Department of Rehabilitation“

It’s a nice page on fb, check it out!  Share it with your friends and neighbors.
It’s about “Employment, Independence & Equality” and is a Government Organization Social Services 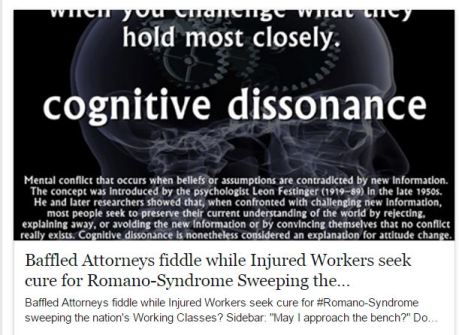 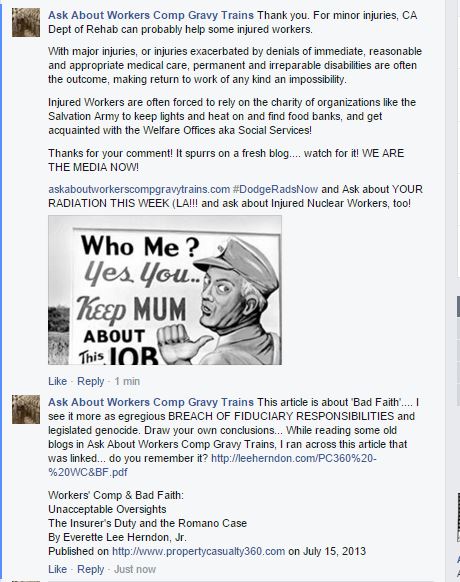 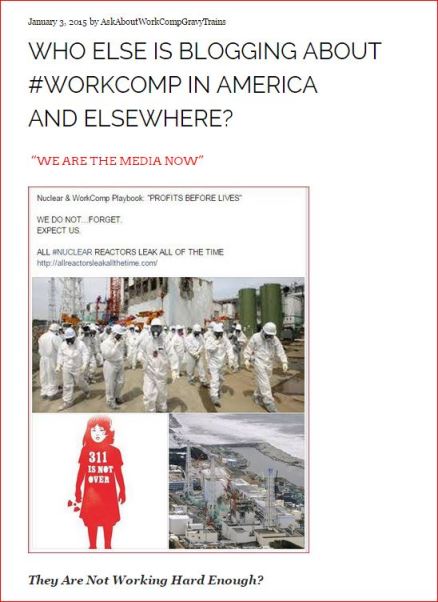 Thank you.  For minor injuries, CA Dept of Rehab could and probably does help a few injured workers.

So many California injured workers are denied medical care so long that injuries are exacerbated, causing permanent disabilities and work becomes an impossibility. The Salvation Army is also kind when benefits are illegally interrupted and Injured Workers are left destitute. They can provide temporary assistance with utilities and directions to food banks. Legal Aid can also help unrepresented injured workers to a small degree, with State issues.

Did you also read about the LA Chemical and Nuclear event in progress in YOUR RADIATION THIS WEEK included in the blog? Do you also wonder how many people really grasp THOSE HEALTH DANGERS!
Note excerpt:

DO YOUR OWN RESEARCH. DRAW YOUR OWN CONCLUSIONS. 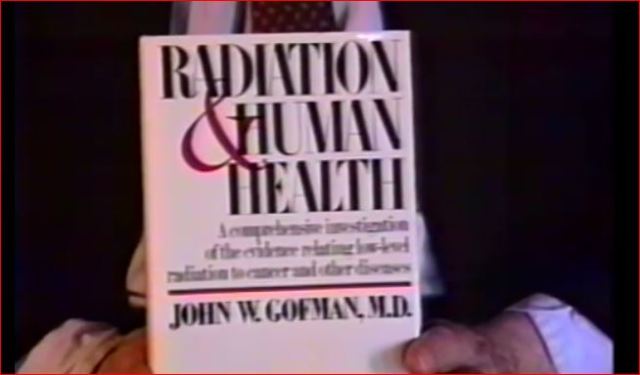 Talk about an IRRADIATED STATE! CA has VERY serious nuclear problems, with it’s nuclear workers and the dangerous to the unsuspecting public. Have you seen this McClathcyDC report? 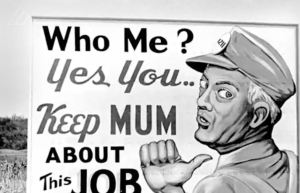 McClatchy Report on Nuked Workers  KEEP MUM ABOUT YOUR JOB?
The people in those videos won’t be returning to work!
Many WorkComp survivors can’t get out of bed, and few leave their homes, unless lost by foreclosure! Apparently Congress is looking into matters further. It’s about time, huh? The Congressional head count is nearing 20 now! Hooray! 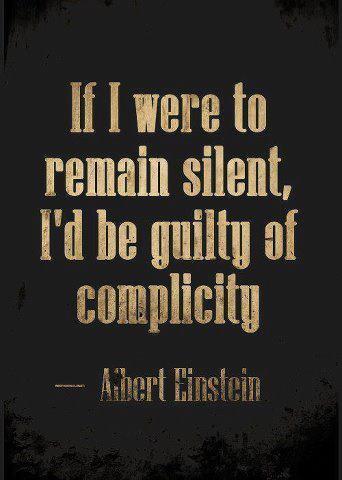 Back to the Dept of Rehab thoughts:

IF Charles Romano had had, perhaps, stronger legal representation, he might still be alive and returned to his job at Ralph’s.
I know more cases on the verge of similar consequences, NATIONALLY.
We must #Blog4TheCure, imho. 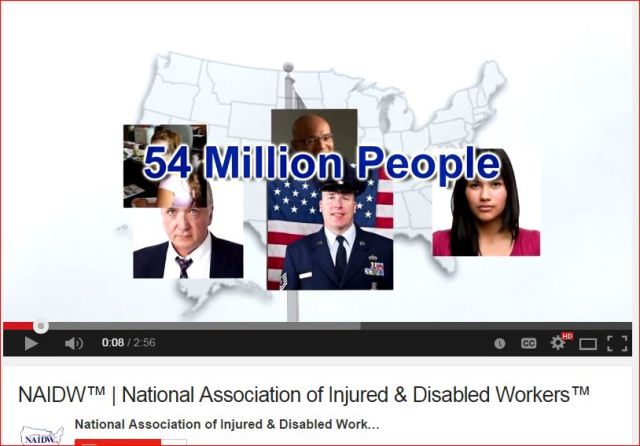 It is understood that a legal association attempted to hold the adjuster and the insurance carrier in the Romano case accountable for the death of Charles Romano, unsuccessfully.

One attorney, who asked not to be named, told me that the post-death failed legal effort gave the ‘green light’ to the industry to deny medical care to all injured workers. Quite the win for the industry because the risk of a $100,000 fine for a death consequence is more cost effective, in many cases, than providing care and treatment. Quite the loss for the working class and for humanity itself.

Such atrocities are history repeating itself. Boxcars full of people were exterminated in WW2 and few raised their voices or hands to help. Church folks were said to sing louder as the boxcars of wailing prisoners rolled by enroute to the death kamps. Injured Workers often feel like such POW’s, with no place to turn for help.

So, if one Super Lawyer said that about the Romano case, how many others know or believe it to be true? More importantly, how many insurance industry carrier believe it, and profit grandly by it? The results in CA speak for themselves, although DIR paints a much prettier picture of it’s veneer of successes.

We anticipate full on Congressional Investigations into California’s WorkComp systems—top to bottom—- and some are fond of saying, in response to their October 2015 note to the Department Labor asking if more enforcement help is required, ‘YEAH! SEND IN THE NATIONAL GUARD TO PROTECT CALIFORNIA WORKERS! Casualties are rising!”

We need Injured Disabled Workers Associations, not unlike labor unions, but of The People, By The People, and For The People, in every state but with a focus to help Injured Workers maneuver and survive workers compensation as practiced today.

Many injured workers retain and dismiss 4 or 5 or even more attorneys, and end up self-representing in order to reach resolutions in order to ESCAPE WORKERS COMPENSATION. Many doctors and lawyers who left the work field will quietly tell any injured worker friend, ‘GET OUT OF THE SYSTEM AS SOON AS POSSIBLE BY ANY MEANS NECESSARY TO SAVE YOUR LIFE!”.

How many cases roll on for years and years…. Even the attorney crowd must grow weary of the small ‘commissions’ made on their old cases, where nobody but the insurance company is left whole.

Many injured workers are directed to “Social Services” welfare, because insurance carriers refuse to pay TTD benefits and SSA can take years.

Most injured workers, so it seems, would return to work within weeks or months IF THERE WAS some process to get immediate reasonable and necessary medical care. Till we have a system like that, the WarOnWorkers will continue to cost lives of Americans across the nation, while the industry reaps grand profits.

Organizing injured workers into teams of bloggers, maximizing the use of the internet to let the truth be told, seems to be an important action item.

Forging links of communications and goodwill between WorkComp Industry players and Injured Workers, could serve to bridge some communication gaps, and Social Media Groups can fill that need…. sort of like Pen-Pals that keep Convicts connected to the world, e-pals could facilitate constructive change through sharing of information with influencers.

#InjuredWorkers must not remain silent. 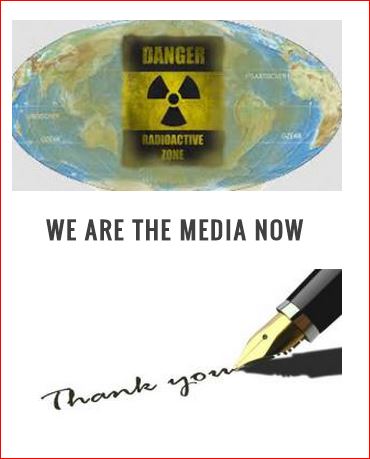 …. and the internet levels the playing field and increases odds of surviving a work place injury.  #Blog4TheCure!   #DODGERADSNOW