“The top six of our top ten fraud cases of 2015 are from California, a perennnial offender.”

Tip of the iceberg, huh? DA’s offices under funded and understaffed to deal with the real numbers, but it’s a start, huh? https://lnkd.in/bV92a-C #InjuredWorkersUniting! #SilentNoMore because WE ARE THE MEDIA NOW 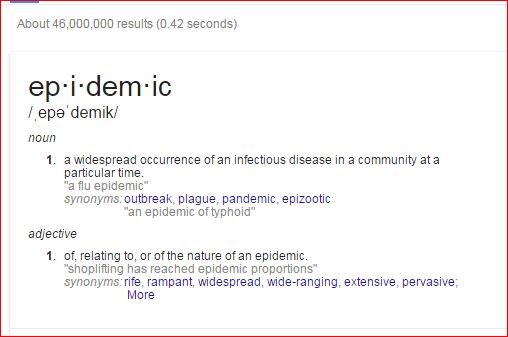 “Fraud is yet another element in the deterioration of workers’ compensation programs throughout the US.”

With a nudge from DOL and DOJ, per the Congressional letter of October 2015, maybe the DAs can do a better job in 2016. Kudos for what they did do. They must do more. A hotline for Injured Workers to report suspected fraud could save millions….lives and dollars.

I received an inquiry from an investigative reporter in the UK…. topic? MAXIMUS. I suggested they will be busy writing investigative reports….likely for YEARS AND YEARS. I asked for a link to the documentary when it is done. I said it might save lives in the USA.

Does America have any Civil Rights attorneys anymore?

CAN YOU RECOMMEND COUNSEL FOR INJURED WORKERS FIGHTING FOR LIFE WITH SEDGWICK IN California and/or Minnesota? Or a Mediator with successful fights for Injured Workers against Sedgwick?

As an Injured Worker and blogger with a case that reached resolution with quite little thanks to CAAA members, Injured Workers are reaching out to me for help.

All I can basically tell them is “blog like hell, and scream like your life depends on it, because it does.” And I can pass on advice given to my by doctors and lawyers, “Get out of the work comp system as fast as you can, by any means necessary. It will kill you.” Yeah, doctors and lawyers told me that, WorkComp doctors and lawyers. Can’t make that stuff up!

I had been invited to the CAAA 50th Anniversary dinner this coming Saturday, but the CAAA office staff made if quite clear, with great contempt and disdain, that INJURED WORKERS ARE NOT WELCOME and the registration was apparently lost, just like so many medical records in the WorkComp systems.. Alrighty then, when one thing doesn’t work, we do other things.

CAN YOU REFER ANYBODY WITH ANY SUCCESS REPRESENTING INJURED WORKERS AGAINST SEDGWICK IN CALIFORNIA?

Since I am unable to attend the #CAAA conference this week to hear Alan Gurvey’s “PUBLIC FORUM” on medical treatment for Injured Workers, and David DePaolo, Tom Martin and Keith More on The ProPublica/NPR Investigative Reports: Affecting change, I can meet with one of the the Sedgwick victims and show her and her husband how to blog. I may meet with the others via Skype and show them how to blog.

#WoW…. it’s indeed a War On Workers. It’s horrifying to listen to the tales of younger workers being maimed and their lives destroyed for the profit and greed and psychopathY of the few. They have been taught to blame Arnold. What a deception. It’s much deeper than any one politician. There truly seems to be little hope for the American working class.

Let’s see what, if anything, comes out of the CAAA convention…

I hope the gentlemen handling the panel on ProPublica and The Demolition of Workers Compensation discussions GIVE ‘EM HELL.

I don’t think David, Tom and Keith will sugar coat the horrors they are fully cognizant of in the California system.

Let’s hope next convention they open the doors to Injured Workers, whom they allege to represent. (The privilege I had in 2014 to visit in the CAAA Winter Convention Exhibit Hall… may have saved my life. I did meet some wonderful and powerful people of goodwill. Too bad no other injured workers will get that opportunity, at least not via CAAA.)

I think all providers need to do a survey of Injured Worker clients to get a reality check on ‘SATISFACTION” levels.

“The top six of our top ten fraud cases of 2015 are from California, a perennnial offender.”

Tip of the iceberg, huh? DA’s offices under funded and understaffed to deal with the real numbers, but it’s a start, huh?

IMHO, CAAA has nothing at all to ‘celebrate’ as long as injured workers are being maimed and killed by legislated and supported fraud. Maybe they should create a self-help training course for self-represented Injured Workers…. more lives might be spared.

Nevertheless, they need competent legal representation. Can you recommend anybody in Orange County/ San Diego areas who can take over currently represented cases that have had the same attorney (respectively) for more than 20 years? The “2-attorney-rule” does not apply, so these Injured Workers must make a smart decision if they decide upon change.

If you know of someone, please comment below or send me an email at WorkCompLinda@gmail.com.

Thank you for your consideration. Several of you are quite familiar with my case, my blogs, and that we reached resolution. Some suggest I shrug, and turn my back on my fellow Americans still in the WorkComp system.

My conscience does not allow that. Does yours?

Here’s my blog, in case you have forgotten: askaboutworkerscompgravytrains.com

The reach has been approximately 30,000 views. WorkCompLinda@gmail.com 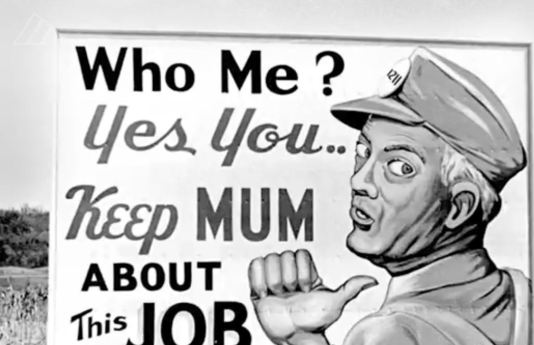 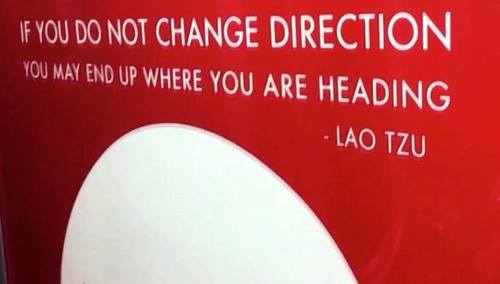 Check out Your Radiation This Week No 39 for updates on the Los Angeles Chemical and Nuclear Disaster….

Ask more questions about “Your Radiation This Week”

Ahhhhh, how the deceivers attempt to convey ‘there’s no immediate danger’ to the unsuspecting public….again. As usual.

Look at the title of another article.  Be brave.  READ IT.

There is NO mention of the R word. FB doesn’t like the words radiation and nuclear…. so there was probably no problem with posting it.

See what some officials are calling it.  Don’t many LA attorneys live out near Porter Ranch?  This information may enhance understanding of the term ‘Sonderkommando’ and what happened to them then, and the future of the 21st Century Sonderkommando.

Lucy Occupy & Friends say #Blog4TheCure
because
WE ARE THE MEDIA NOW