Dealing with the maze of charades, obfuscation, and dilatory tactics, Workers Compensation can be “puzzling, baffling, bewildering, mysterious and perplexing” even without an injury.

With an Injury, many injured workers are left defenseless, with no where to turn for help, medical care, disability benefits or protection of any kind. Many perceive these as violations of civil rights and human rights, but our legislators have aparently legislated away those rights once “in the system.”

Most professionals who have ‘opted out’ of providing services in the nation’s WorkComp “MPN” systems strongly recommend that any worker, “GET OUT OF THE SYSTEM TO SAVE YOUR LIFE BY ANY MEANS NECESSARY.”   Many tell tales of Injured Workers who fought for years and years for medical care, in the end, ‘settle for peanuts’ then often just drop dead once it’s over.

Wow, and the industry perps call it “The Grand Bargain,” don’t they!

Recent review of several posts of desperate pleas for help by Injured Workers on Facebook prompted the following response to the LinkedIn and Twitter communities.  It contains a rough CONTACT/QUESTIONNAIRE –  What’s YOUR WorkComp Story?  to facilitate sharing stories further.

Injured Workers must #Blog4TheCure and remember that WE ARE THE MEDIA NOW!

If you don’t like forms, and you care to respond, simply send an email to WorkCompLinda@gmail.com or Linda@MyWorkCompCoach.com and let’s get these discussions moving.   Look for more stories at the WorkComp Couch!

More Talking Points for a GLOBAL SUMMIT on WorkComp Resolutions! WHAT ELSE?

As the experts know, most people don’t think about WorkComp,  unless:

a) they are well compensated and heavily invested in the mega-billion dollar industry;

b) they have had an accident at work and become a victim of WorkComp;

c) they have survived the system and take seriously the words of Einstein: 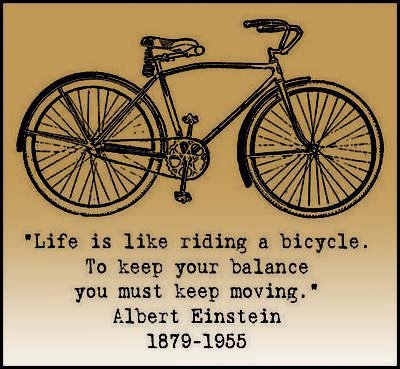 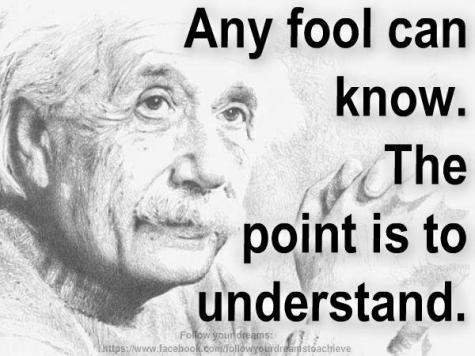 See it, and other posts, on LinkedIn:

A Swath of Injured Workers on Facebook Are Seeking Help — CAN YOU HELP?

There are several Facebook groups, pages and members desperately fighting for their lives in the workcomp systems of the USA and elsewhere.

I tell them that LinkedIn is where the decision makers are, and that with the haphazard thought police and censorship in play at Facebook, a blog is their best weapon of self-defense.

What sort of questions would you need answered in order to help Injured Workers in your town, State or Nation?  Let’s get some of these questions on the table.

The Sedgwick injured worker crowd seems to be the most vocal, but they are by no means the only ones raising holy hell!

This is a request for your opinion if you’re an injured worker trying to reach resolution on your case, whether it’s Sedgwick or any carrier.  If you’re in the industry or a person of goodwill, your opinion is also to be valued.  What do you think?

Draft link to a set of questions for a blog post: http://myworkcompcoach.com?p=256&shareadraft=56d3d55dd3c43&post_type=page
Our hope is to assemble a set of stories that can be shared widely in light of the fact that the WorkCompsters in the USA are apparently organizing a dubious secret tribunal posing as a “national discussion” on work comp. It is supposed to be taking place in May?  That’s around the corner.   Feels more like ‘tanks rolling and boots on the ground’ from an Injured Worker perspective, doesn’t it?

Many injured workers have already submitted their stories to ProPublica’s people, without response yet.  They must have received quite a few, and we are all looking forward to further articles in their brilliant series and many of us look forward to The Demolition of Workers Compensation and full restitution to the American people by the mega billion dollar insurance industries, and an immediate cease and desist of further harm to the working classes.

If a way can found for the insurance industries to be profitable without maiming and killing injured workers, so be it.  Do it now.  If not, demolish it without fear or caution, freeze assets and start the trials.
Sedgwick has apparently created a “Sedgwick Institute” to study the ‘problems’ of workers’ compensation.  Jury still out on that effort. Apparently they are putting a lot of money into it, and into public relations efforts to preserve and protect [profits.] (??)

Injured Workers respectfully and optimistically hope that the Sedgwick Institute and any national and global discussions on WorkComp and Injured Workers will cover all the issues also brought forth in “Workers Comp & Bad Faith: Unacceptable Oversights The Insurer’s Duty and The Romano Case. ”

The best remedy to all that seems to be to aim higher to a GLOBAL SUMMIT FOR WORK COMP RESOLUTIONS, including a strong united voice of injured workers around the globe.

A solid set of consistent questions could help, particularly if focused on WHAT IT WOULD TAKE TO RESTORE THE HEALTH OF INJURED WORKERS SO THEY CAN GET OUT OF THE SYSTEM TO MOVE ON WITH THEIR LIVES.

As mentioned in the thread on the Sedgwick-Injured-Workers page on FB, I said I would ‘try to set up a contact form with these questions to make it easy for all of us to move forward in a united wave of action.’

Here’s draft one. Any input? http://myworkcompcoach.com?p=256&shareadraft=56d3d55dd3c43&post_type=page

Let me know. If I can help, I will help.

If you have a better idea, let’s do it!

You can see my blogs at: Ask About Workers Comp Gravy Trains

New blog in the works:  myworkcompcoach.com
PS If you have a BLOG,  we reallly want assemble a comprehensive Directory of Resources, including Injured Worker blogs….. if you don’t have a blog, you’re unarmed in this War On Workers!

“WE ARE THE MEDIA NOW”

Thanks.
Linda and Friends

PS I’m regularly restricted from joining and posting in Facebook groups, due to non-PC postings on radiation, nuclear and the Fukushima global nightmare and blogging is another alternative to the thought police. Just sayin….

#DodgeTheRads and ask about YOUR RADIATION THIS WEEK NO 45 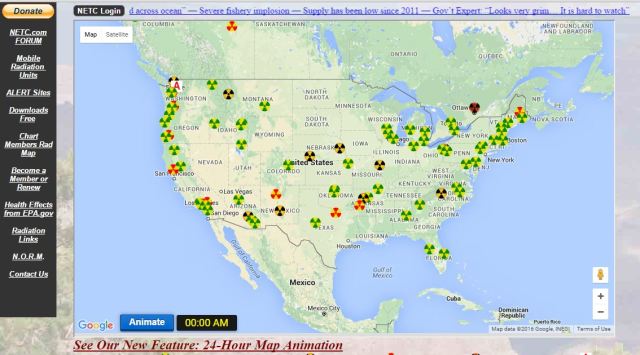 See the NETC.com 24-Hour Map animation of radiation alerts on the free site–worth checking daily.  Their paid-membership site has substantially more information, for those interested in knowing more.  Consider this screen shot ‘just the book cover’…. the content for members is for those with a grasp of physics and knowledge of the 1,946 known lethal isotopes…. and more!

‪#‎MicCheck‬! ‪#‎WestCoastAlerts‬!  #‎CarbonMonoxide‬!   Here, read this….SLOWLY AND CAREFULLY
Carbon Monoxide Spikes to 27,000+ Where “Usual” is only around 150 on West Coast – May Signal Coming MASSIVE Earthquake
https://www.superstation95.com/index.php/world/950
Then go read YOUR RADIATION THIS WEEK again… here’s the link to the series. Learn something new today, huh? http://www.veteranstoday.com/author/bobnichols/
AllReactorsLeakAllTheTime.com
REMEMBER REMEMBER…. WE ARE THE MEDIA NOW

Imagine an iceberg as you look at the above screen shot, then #OccupyVirtually while you #DodgeTheRads!  It’s dangerous out there!

Tell your friends and neighbors; your governments already know.

Google and share:  Your Radiation This Week and tell your friends and neighbors, too!

See the entire series of Your Radiation This Week!