“We go on and on and on about “costs” of this, that and the other thing.”

“Nobody talks about the costs that we create by our own stupidity, or selfishness – whichever is applicable in this instance.”      – DePaolo

How do we, as a community, show the world that workers’ compensation can and does commit heinous crimes against injured workers and other taxpayers, as offensive as the War Crimes of Nazi Germany?

America’s workers compensation system includes butcher doctors and leased/owned doctors on direct referral in the “MPN” networks to maim and torture workers, directly or by false reports and or denials of medical care, by those with medical licenses that do not honor the oath to DO NO HARM.  Swaths of pockets of businesses see and use injured workers as their cash cows, and openly boast about it, in their mega billion dollar industries.

The spokes people for the industry attempt to find some little things they may do right, and poke fun at the disabled community members, even knowing that their industry ‘creates disabilities.’   Some of their mouthpieces call law enforcement demands by law abiding citizens ‘vociferous militancy’ and said-mouth-pieces continuously refuse to assume responsibility for the heinous actions for profits perpetuated by their industry.

Did YOU read the petition with nearly 6,000 of Injured Workers across America?  It has not yet made it to the “Workers Compensation National Discussions”…  maybe by August, it will?

How should we respond collectively against propaganda spin press and encourage legitimate media relations? What will satisfy the victims as to the no-benefits, no decent medical care, cost-shifting and life destroying PROFITS BEFORE LIVES business models provided under any workers’ compensation system?”

IS IT REALLY LIKE SEX EDUCATION OF TEENAGERS? REALLY?

IN LIEU OF LAW ENFORCEMENT, IS A BAG OF GROCERIES AND A MONTH’S WORTH OF UTILITIES SUFFICIENT FOR SCOFFING AT CIVIL RIGHTS AND HUMAN RIGHTS IN AMERICA, IN CANADA, IN THE UK, IN AUSTRALIA, IN INDIA, AND ANYWHERE PEOPLE WORK?

SOMETHING IS TERRIBLY WRONG WITH WORKER’S COMPENSATION, ISN’T IT?

“Why on earth was this injured worker jerked around like that? What is the problem with IMMEDIATELY authorizing treatment that a non-work comp doctor poignantly prescribed? Why does it take so long to get “authorization” and why is authorization needed in the first place?”

“We should also be castigating those that engage in this kind of nonsense.”

“How about a little dignity? How about treating a PERSON like a PERSON? How about getting rid of these stupid, asinine rules that get in the way of good claims (heck – people) management?”

“How about DOING THE RIGHT THING?!”

“Workers’ compensation has come under the public eye in a very negative way with: Michael Grabell’s ProPublica series highlighting the great disparity in benefits between states; OSHA’s report summarizing various studies about inequities in work comp and how benefits have been decimated, let alone failed to keep up with inflation; and other national media stories about inequities suffered by injured workers published by the Los Angeles Times, Texas Tribune, Boston Globe, NY Times, and others. The industry reacted defensively, further exacerbating this negative image. And the industry can’t escape the numerous blog posts by injured workers soured on the treatment they have experienced under the workers’ compensation system. Yet, there really are success stories and other vignettes and tales where workers’ compensation did work, where people did recover and were provided all that the law allows, and more. So how does the industry put its best foot forward? How do we, as a community, show the world that workers’ compensation can do, and does, good things? How should we respond collectively against negative press and encourage positive media relations? What will satisfy the critics as to the no-fault benefits provided under any workers’ compensation system?” – DePaolo’s World

“We should also be castigating those that engage in this kind of nonsense.”

“How about a little dignity? How about treating a PERSON like a PERSON? How about getting rid of these stupid, asinine rules that get in the way of good claims (heck – people) management?”

“How about DOING THE RIGHT THING?!”

What would Dr. Freud or Dr. Bruce Leckart have to say about these further quotes:

“….And we shouldn’t sugar coat the workers’ compensation story either.” “When my son began adolescence, I literally hit him in the head with a box of condoms and told him my two golden rules: don’t be a dumb arse, and beware the power of female genitalia (I used more profane adjectives…).”

“That lesson was reinforced from time to time with similar provocative, yet effective, communications….”

“…We can start with the various organizations that communicate regularly with at risk demographics, like AARP.”

“Hit them in the head with the proverbial box of condoms…”

Too much time in the rads? Yikes… People are being butchered and abused and impoverished by WorkComp nationally, and the industry spokes peeps seem to think it is a joking matter… hmmmmm

Will Michael Michael Grabell and Howard Berkes do an encore to the 2015 INSULT TO INJURY and expose more on the improprieties that continue thru SSA and SSDI…
Is anybody else seeing the patterns unfolding? Read a little more on POST-WORK-COMP SURVIVAL and the Battlefields of #SocialSecurity in the most recent blog on
AskAboutWorkersCompGravyTrains.com — “Can Legal Aid Save Social Security?” DOES CONGRESS REALLY BELIEVE THAT? DO YOU?
Remember Remember, ‘It didn’t start with the gas chambers…’
#DodgeTheRads – Have a nice day! 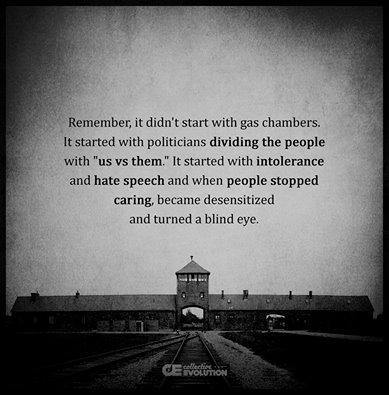 SEE MORE ON THE INJURED WORKER PERSPECTIVE AT MY WORK COMP COACH,  SHARE YOUR WORKCOMP STORY HERE (It will be rendered anonymous, for your protection for dangerous elements of the industry.)

Peruse some of the titles from the Non-Industry Blog… 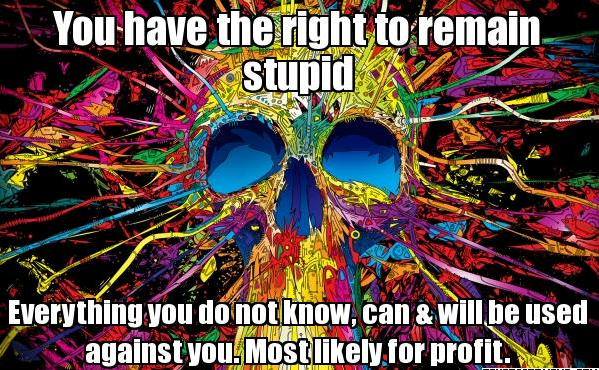