Ok, it’s time check in with Acting Social Security Commissioner Carolyn W. Colvin since local Congressional and State Senate representatives are unable to cut thru the SSA BS, obfuscation of facts and misrepresentations and WorkComp and State disability issues. WISH ME LUCK! MADDER THAN HELL.

LinkedIn Welcome to Social Security’s LinkedIn page! We are one of the largest independent agencies in government with over 60,000 employees. We work at m…

What’s a #Brain Injured Worker to Do When Social Security Disability is an EPIC FAIL?

– PLEASE STAND BY — Time for Social Security Disability improprieties to be included in the Workers’ Compensation National Discussions, isn’t it?

If you have experience getting to accurate calculations with SSA, please share how you did it! Thanks! 😀 Where are the Investigative Journalists on this issue? It’s a common one.

Injured Workers call it SSA “Magic Math.” What do lawyers call it?

A letter to Acting Commissioner Carolyn W. Colvin, with full evidence, is being prepared now, and the Ten Congressional Representatives who signed the October 2015 WorkComp letter are being copied. Enough is Enough. 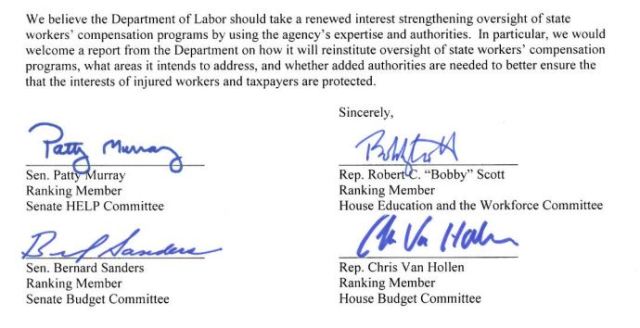 If local SSA offices are unable/unwilling to do their jobs, somebody needs to look deeper.

Anybody have competency and ethical issues with Social Security offices that cause harm and further threats of further harm and litigation because SSA staff refuses to deal with facts, feigns losses of submitted documents, and obfuscates and misrepresents matters, all to the apparent benefit of the insurance industries and loss to SSA, Injured Workers and Taxpayers?

Wow … is that how Social Security Disability is supposed to work?

Did you hear about the LTD carrier that threatened lawsuit for ‘repayment’ based on false SSA numbers, and said ‘THE COURTS ROUTINELY FIND IN OUR FAVOR’…

Congressman’s office shrugged at it’s failure to get the facts via “Congressional Investigation”, and instead accepted some bogus irrelevant numbers on a page as good ’nuff, and suggested hiring an attorney or going to legal aid…’case closed’…. Be sure to vote!

Why does an injured worker have to hire legal counsel when Social Security Admin fails? Or, jump through hoops for years all the way to “Federal Court Review”??!! They can’t get the same number twice…for over a year…and it took how many years for them to believe a brain injury is a disability?!!!

Because of these false calculations, the Long Term Disability insurance carrier is demanding approximately $22,000 in overpayment reimbursements, based on the initial $25,591.00, all based on false allegations, apparently, that somebody with my name received and continues to receive $4,177.30 monthly disability payments….  Would the Salvation Army have been called upon for utility and food assistance if that income was being received in rural America?

Such income is contrary to reality and to evidence provided regarding actual income, repeatedly, so it can only be assumed that SSA is just making it up.  This is not totally implausible, as the initial $25,591 ‘retro-pay’ award was sent by SSA to a bank account that had been closed over a year, and not to the account that early retirement monies had been direct deposited to since June 2014, which required intervention by the Treasury Department.  SSA has also falsely reported numbers to the IRS on 1099 form, that conflict with even their statements.

It does make one wonder if they ever sorted out the issues of SSA paying Nazi War Criminals milllions and millions of dollars in a big ‘ooops’ operation. 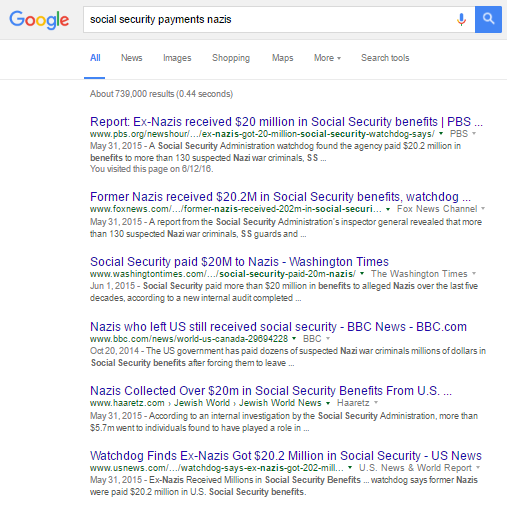 Injured Workers call these common practices “MAGIC MATH” — What would the DOJ call it?

SOMETHING IS TERRIBLY WRONG WITH SOCIAL SECURITY ADMINISTRATION, ISN’T IT?! 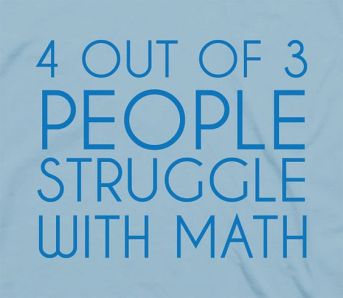 That doesn’t even take into account $43,000 of medical receipts the SSA Judge asked for, nor the C & R. D’oh. Those documents must still be in the ‘too hard/too complicated’ pile.

There is no competency or drug testing at SSA? The volume of letters from there are…. pathetic and incoherent… with reference also to ‘corkers compensation’ and a host of other strange words. Mis-information provided by local SSA office is the only constant.

Smacks of abuse, doesn’t it? Or would that be collusion?

Just when one thinks the fighting is over, here comes another Hydra. Yech.

If you have any ideas, or want to include some info in YOUR blog, reach out. WorkCompLinda@gmail.com

Maybe some of the real Investigative Journalists and/or  “Workers’ Compensation Top Bloggers” are concerned about what happens during and after WorkComp as it relates to Social Security Disability, AARP, and more?

Watch these blogs….see who’s telling the truth, and who’s just a mouth piece for an industry that takes and takes and takes from you, from me, from America….. Here’s a list from 2012.. LexisNexis Top 25 Blogs for Workers’ Compensation and Workplace Issues – 2012 Honorees It’s pretty much the same crowd of industry  ‘selected’  Best Blogs 2016…

For Injured Workers who blog in America, there is one blogger,  with two active blogs… Ask About Workers Comp Gravy Trains and MyWorkCompCoach.com — 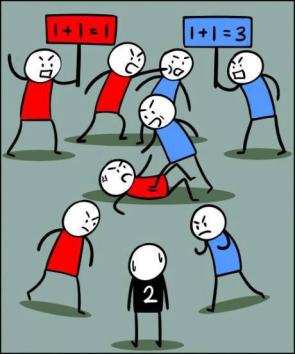 There are a few Injured Workers, some with close links to the industry, that post a lot on LinkedIn, Google Circles, and Facebook…. DO THE MATH.

The Canadians and Australians are loud in attempts via vlogs and blogs and protests to hold their governments accountable for heinous crimes under the banner of Workers Compensation.

First they came for…

In America, not so much…YET.

We hope to have a solution to share in MyWorkCompCoach.com — soon enough….. to spare other injured workers the same financial terrorism and torture that interferes with any hope of rehabilitation… It’s gross negligence or worse!

If there are more than 54 million Injured and Disabled American Workers and 8.9 million receive Social Security Disability…

What happens to the other 45.1 million? With thanks to encouragement by the Investigative Reporting by ProPublica and NPR in the series, Insult to Injury, The Demolition of Workers Compensation…

“Can you say why America is the greatest country in the world?”  – WARNING, HARSH LANGUAGE

Sophie Scholl and her pals were not bloggers…they produced a series of Leaflets to fight nazi terrorism, much like Injured Workers in the USA, Canada, Australia, UK and everywhere must do or face consequences. While some ol’ timers would have Injured Workers ‘wait for the feds to intervene’… just remember, you can’t fix stupid. For Injured Workers who blog in America, there is one with two blogs… https://lnkd.in/bXgBAvM and MyWorkCompCoach.com –

#DodgeTheRads — It’s Dangerous Out There!