State Farm and it’s Preferred Vendors destroyed my home and my health when my roof blew of February 2, 2019; now there’s a lawyer zealously attempting to intimidate and scare the fight of out me – by any means necessary – FOR FILING A LAWSUIT! !

Remember when David DePaolo wrote about WorkComp Corruption, and included me and a few others in a few articles?

Somebody made a video about one of his articles that mentioned a few #Whistleblowers…  #GoDarren! I remember when David wrote this story about all of us. I was so saddened when he lost his life days after writing that fierce article about the pharmaceutical industry and WorkComp. #JustWhistle!

Homeowners insurer scams are very similar in the PROFITS BEFORE LIVES playbooks.

Remember when David and his pals attempted a full on national disparagement attack for my support of justice for America’s Injured Workers?  Yeah, Property Insurer retaliation on Whistleblowers is sort of like that.  Remember who won that media fight?  ;D

STAND BY FOR MORE ON SOCIAL SECURITY ADMINISTRATION CORRUPTION

Here’s more about this and that:

If you are a worker, and get hurt at work…. GOT BRAINS? GOT POEMS? GOT WILL-TO-SURVIVE? READ ON

O SAY CAN YOU SEE?

They say WE HANDLED THE CLAIM CORRECTLY…. draw your own conclusions… 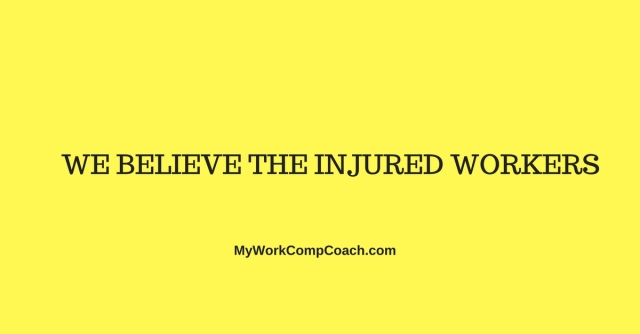